The company SipaBoards is distinguished by its innovative ‘SipaBoard Drive’, the first stand-up paddle board (SUP) with an electric motor assist system. 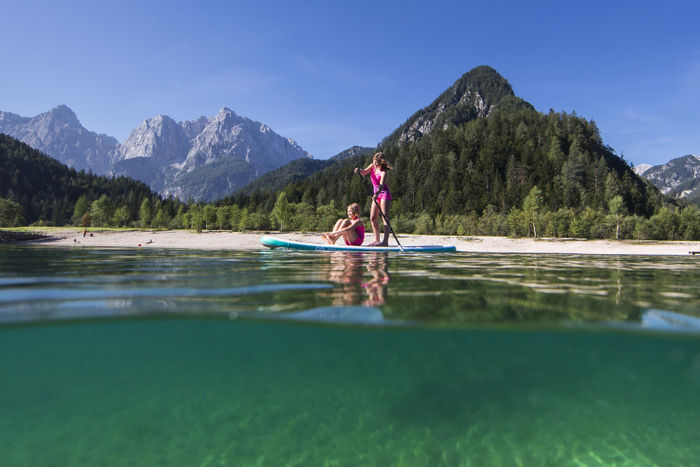 In the year 2016, the company entered the mainstream SUP market with yet another groundbreaking product, ‘SipaBoard Air’. Operating without motor assistance, The SipaBoards Air differs from the original model while keeping the selfinflating system and upgrading it to enable the user to inflate also other objects with it.

The company’s story began with the founder Sebastjan Sitar’s personal experience; namely, his daughter struggling while fighting against a strong stream when trying to return back to the shore on her SUP. It was then that Mr. Sitar thought of creating a SUP with a motor assist system, SipaBoard Drive, which – being the first jet-powered SUP in the world – instantly became a great success on the SUP market. 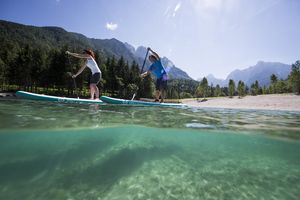 Since the launch of the first SipaBoard products in 2015, the company has continued with further successful innovation by creating the SipaBoard Air and extending its range of models, adding the models Neo, Fisherman, Balance and Allrounder to their original Cruiser. The company was also presented the 2015 Red Dot Award in the category Best of the Best and chosen as the finalist in the summer hardware category of ISPO BRANDNEW award 2016.