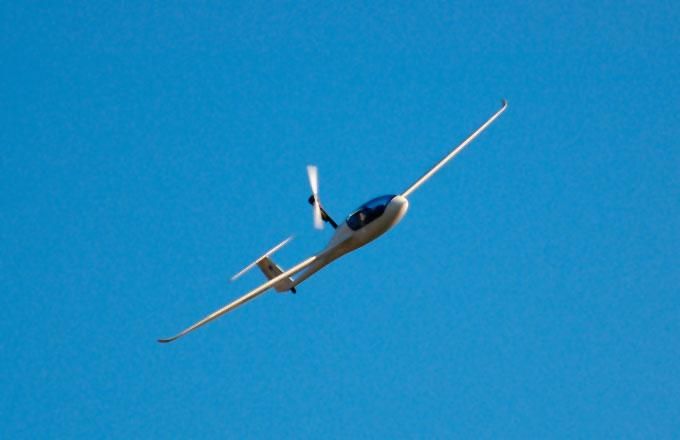 Airplane manufacturer Pipistrel is flying high on a number of recent awards and recognition, including the Most Innovative Company in Europe title at the European Business Awards. And this past October the international expert jury of the 22nd BIO – Biennial of Industrial Design, singled out Pipistrel’s Taurus Electro glider for the Gold medal at a gala ceremony at the Museum of Architecture and Design in Ljubljana. The exhibition jury chose the glider for of its "supreme beauty and modern technology hidden beneath the surface", where “form truly follows function in the most aesthetically pleasing way”.

Back in 1995, Pipistrel d.o.o. Ajdovščina were the first in the world to introduce a two-seat ultralight aircraft with a wing-span of 15 meters aimed also at glider pilots. Today, the Taurus is the world's first side-by-side microlight motor-glider that offers pilots a real glider, together with a self-launchable version that features an auxiliary, fully retractable engine and a glide ratio of more than 1:40.
The Taurus makes gliding cheap, eliminates the need for takeoff assistance, includes a total rescue ballistic parachute system, and sports a comfortable cockpit with separate ventilation systems for both pilots. And it’s available with an electric engine or an auxiliary 50 hp retractable fuel engine modified and redesigned by Pipistrel, together with Pipistrel's own developed propeller. 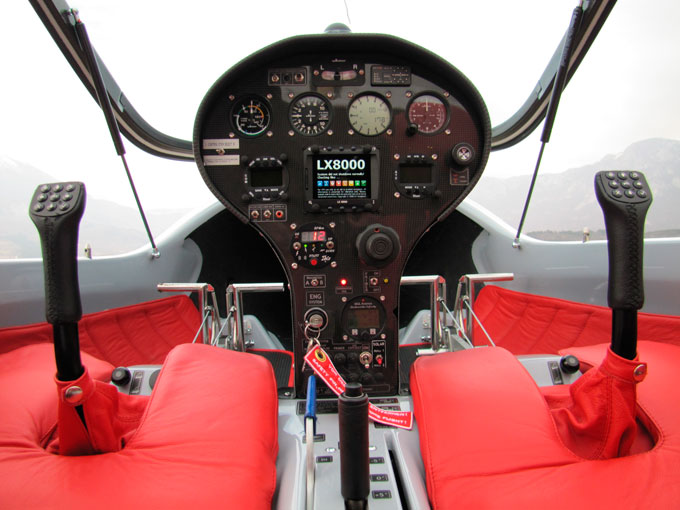 Unprecedented efficiency during powered and long-range cruise flight, short take-off and landing distances, and the freedom of gliding – all in the same aircraft.
more: www.pipistrel.si
Tags: Sport & Leisure