Slovenia has a long tradition of management education: economic faculties have consisted of lecturers educated in the USA or Germany since the seventies, while the IEDC school in Bled was the first modern management school in Central and Eastern Europe. 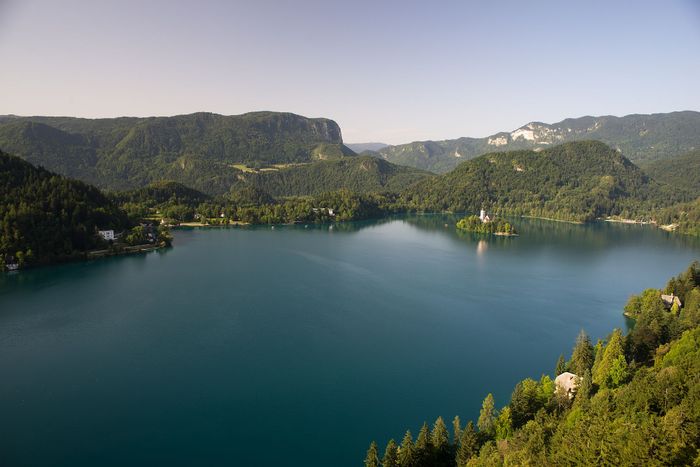 Foreign investors often praise Slovenian employees as skillful and knowledgeable. These employees include managers. That Slovenian managers are well educated is no coincidence but rather a result of a systematic approach which started well before the demise of socialism.

Universities in Ljubljana and Maribor have been closely connected with their peers in the USA and Western Europe for decades. Ljubljana’s Faculty of Economy started its cooperation with Kelly School of Business at the University of Indiana back in the sixties. Slovenian post-grad students from Indiana brought with them fresh views on economy, entrepreneurship and management – and often started to teach at their alma mater in Ljubljana. The Faculty of Economics and Business at Maribor’s university similarly cooperated with schools in Austria and Germany. Both schools created their MBA programs soon after Slovenia became independent in 1991.

IEDC Bled Management School was founded in 1986 as the first institution of its kind in Central and Eastern Europe ahead of its peers in Hungary and Poland. The IEDC was conceived as an institution with the aim to bring modern management to the region – yet the school is becoming increasingly present on the global scene. The main reason behind this is its uniquely holistic approach to management: In 1993 the IEDC was one of the world's first business schools introducing business ethics into its curriculum. A few years later the IEDC began to systematically include art into leadership education. Some 85,000 executives from 90 countries from all over the world have finished programs at »arguably the best-known business school in the Eastern Europe« (Financial Times). The IEDC is one of the 23 United Nation’s PRME (Principles of Responsible Management Education) Champions – the only champion school from the region.