Being “green” is almost a part of the Slovenian national identity. Slovenians are proud of the pristine nature of their country, which is mostly covered by woodlands. Ljubljana was the green capital of Europe for good reason a few years ago. The Alpine republic is being promoted as a “green destination” for tourists, with many places certified as environmentally friendly resorts.

And it seems that the industry is getting increasingly involved in this drive towards a greener future. The automotive industry, as the strongest exporter, has been for some time involved in the development of components for electric and hybrid cars. Electromotors and other mechatronic components developed by companies like Hidria, Mahle, Kolektor or Domel, are used by top European car brands. Porsche’s Spyder 918 hybrid supercar is, for example, powered by Hidria’s laminated electromotor. The BMW i3 electric car uses Domel’s AC compressor. The ultralight airplane maker Pipistrel is playing an important pioneering role in the development of electric airplanes. In 2018 the company launched the world’s first serially produced electric trainer plane – and the first totally electric airplane with a certificate from the European Union Aviation Safety Agency’s (EASA).

The construction of prefabricated buildings is a rapidly developing sector of Slovenian industry. Key producers like Lumar, Marles, REM and Rihter offer zero emission and energy self-sufficient homes. Lumar even joined with BMW and created a package consisting of a house and an electric car – powered by surplus electricity produced by the house's power cells. Doors and windows developed by companies like M-Sora, Innova or Pirnar, follow the trend: these elements have become parts of smart home solutions with clear benefits for the environment. Slovenian solar panel producer Bisol is booming. The 15-year-old company is among the 100 largest Slovenian exporters. Their high efficiency photovoltaic modules are sold on 90 markets all over the world and used by energy giants like Enel or Engie.

Other sectors, from the chemical industry to material producers, are not lagging either. Paint manufacturer Helios has developed innovative back sheet coating for photovoltaic panels. Aluminum producer Talum has developed material for thinner aerosol cans – significant contribution to reducing waste. The material is used by major brands like Procter & Gamble, Unilever, Henkel, and L’Oreal. Plastic maker Plastika Skaza is focusing on smart, organic, and 100-percent recyclable materials. The innovative family business has received numerous awards for their ecological awareness and social contribution. Italian company Aquafil’s factory in Ljubljana recycles old plastic fishing nets – the solution was reported on globally as a good practice.

Ljubljana based Aerosol with its partner company Magee Scientific is a global leader in black carbon emission measurement devices. Their solutions are developed in collaboration with leading world institutions and are used in stations from Spitsbergen to the South Pole – “and anywhere in between”.

It is hard to estimate the exact share and contribution of “green” companies, or the number of green jobs. As it became de rigeur to be environmentally aware, the lines between industries and technologies have become blurred. This article presents just a narrow selection of companies with eco-oriented products and services. In truth, these companies are present in all sectors of the industry. In fact, it is getting hard to find a company which is not at least partially eco-oriented. Bad news and additional problems for statisticians. Good news for the rest of us, we guess. 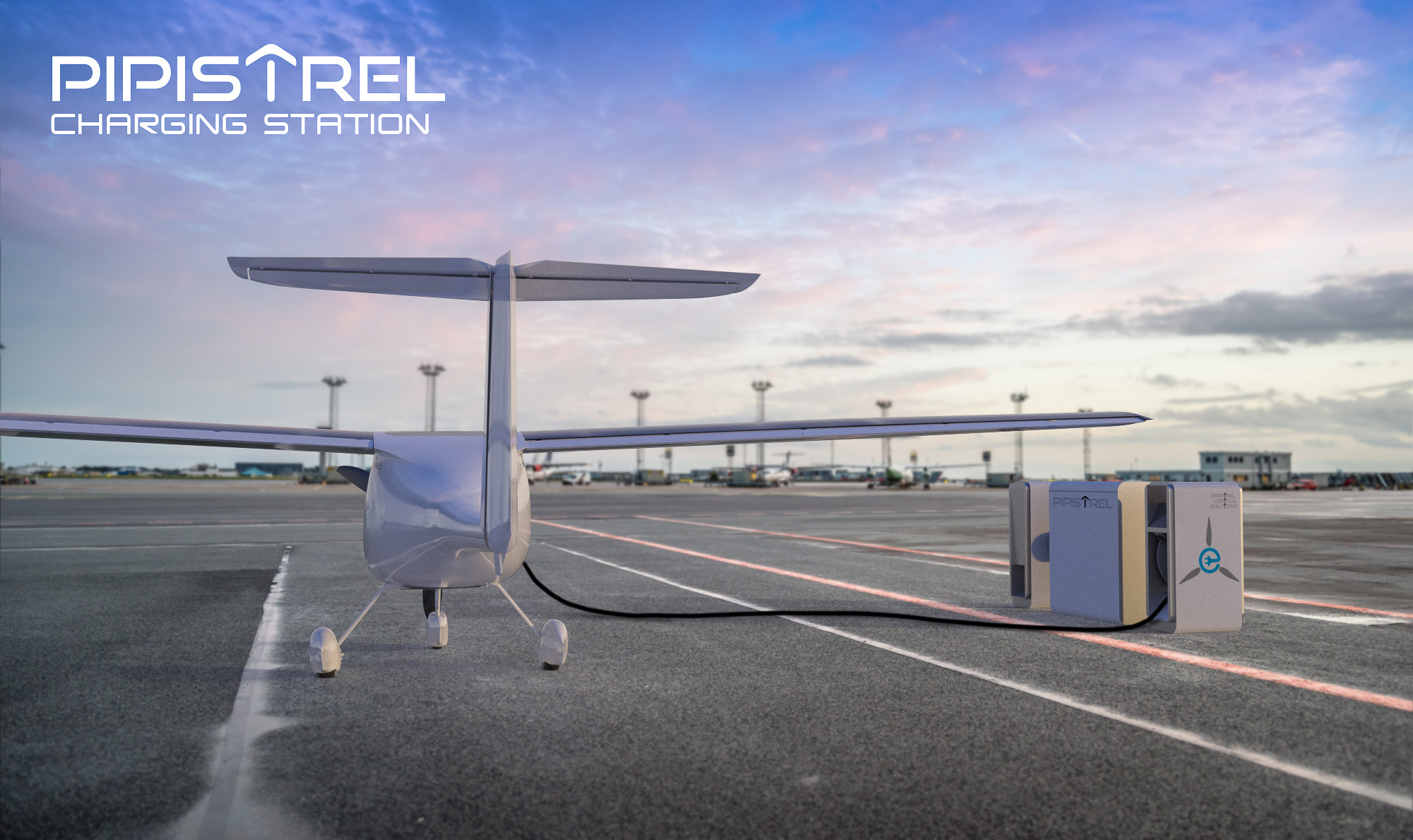