Slovenia’s best innovations of the year were presented on Innovation Day last November. The winning innovations include a wide spectrum of products and solutions, from new robot cells to original ice cream cones.

Overall, 221 innovations were in competition for the golden, silver, and bronze awards, first on a regional and finally on the national level. Interestingly, five out of the eleven golden awards went to health and medicine related innovations. It is not only because of the current focus on the epidemic – it is also more proof of the strength of the life sciences sector in Slovenia. Bia Separations received an award for its purification process, which was essential in the development of Zolgensma, the first effective and approved gene therapy for the treatment of infants suffering from spinal muscular atrophy. Slovenian pharmaceutical giant Krka unveiled a new substitute medicine for hypertension therapy. Lek, a Slovenian part of the Sandoz generic drug company, won gold for its prolonged release capsules for modern immunosuppressive therapy option of transplant patients. Pharsol’s winning innovation is CryoHolder, a tool for better transfer of frozen cryovials, while TIK received the gold for its innovative catheter.

There has hardly ever been a year without electromotor company Domel winning at least one of the innovation awards. Last year Domel won gold together with partner company Podkrižnik for one of the best e-bike central motors on the market. Another multi-time winner of the innovation awards is Roto: this year they unveiled a multilayer compact boat, for the first time ever made with rotomoulding technology. Modularis Teh’s smart multifunctional hydraulic arm Grapple is based on bionics, it is modular and upgradeable. It has over 50 functions and could be used for machines in forestry, agriculture, construction, utilities, and transport.

TPV Automotive developed a universal bin picking cell “capable of recognizing and picking 3D objects of complex shapes in a packaging unit”. Due to its modular concept the cell could be integrated into various systems. Weiler Abrasives won the award for its new cutting and grinding wheels. Perhaps the most unusual awarded innovation comes from ice cream maker Incom Leone – its Rose cone, in the shape of a rose, is arguably one of the most innovative ice cream cones presented on the global market in recent decades.

The Slovenian National Innovation Awards project is organized by the Chamber of Commerce and Industry of Slovenia in cooperation with SPIRIT Slovenia, Public Agency for Entrepreneurship, Internationalization, Foreign Investments and Technology, and with the Ministry of Economic Development and Technology. 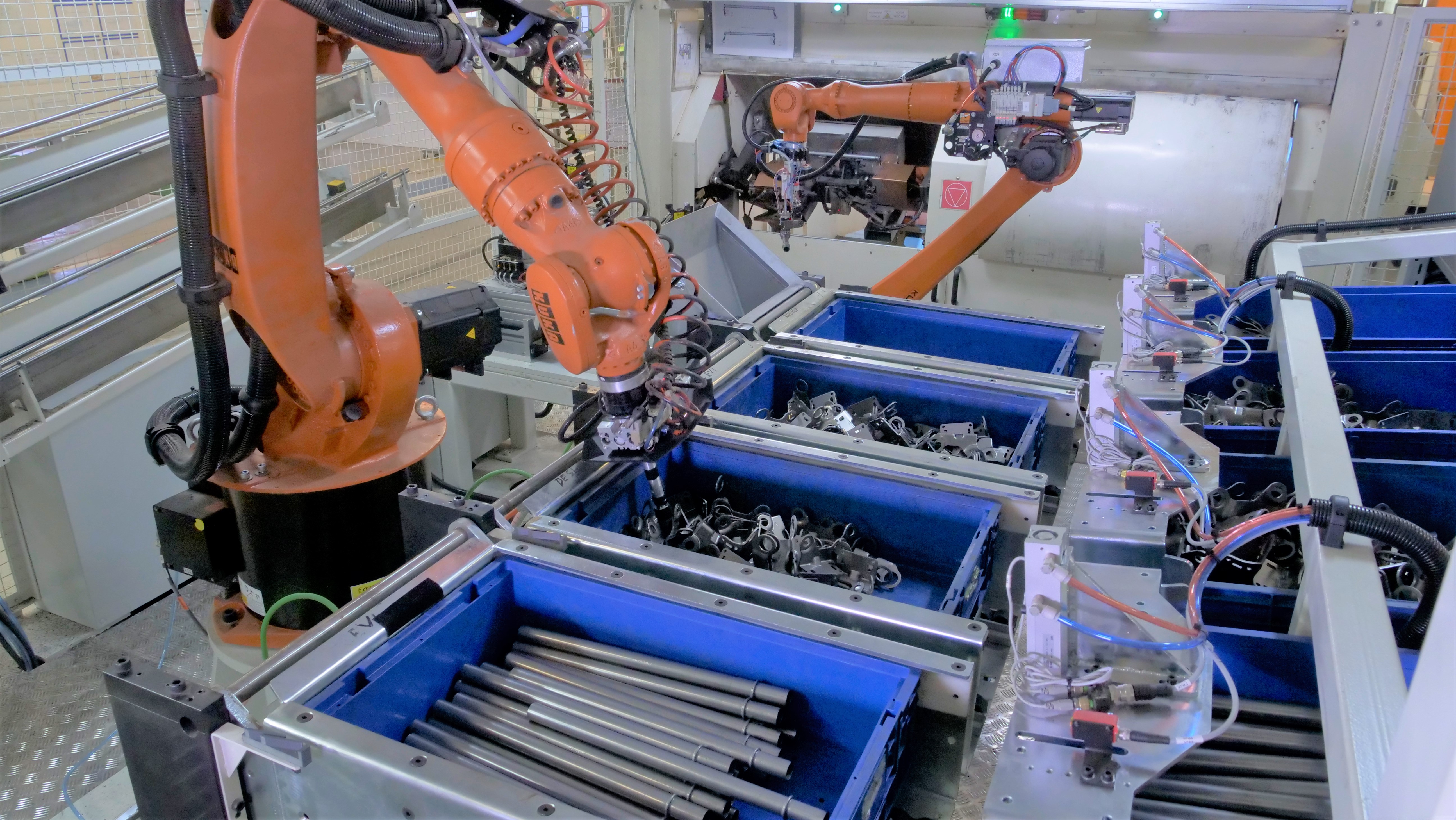