The economic cooperation between Scandinavian nations and Slovenia in a nutshell: While there is still unused potential, there is also a strong tradition and the fact that some Scandinavian companies are among the best foreign investors in Slovenia.

In February Swedish-founded furniture retailer Ikea opened its store in Ljubljana's shopping district BTC. Even though Ikea had been present in the Slovenian market with its subsidiary for years, it is its first store in Slovenia. This lack of haste seems to be symbolic of the relationships between Scandinavia and Slovenia. It takes time, yet when cooperation starts, it usually brings excellent results.

Other Scandinavian companies have been present in Slovenia practically since the country’s independence. The Danish engineering group Danfoss launched its manufacturing operations in Slovenia in the mid-nineties. The group’s successful Danfoss Trata company produces regulators and valves for water heating and air conditioning systems - the company’s revenues exceeded 120 million euros in 2019. Slovenian business daily Finance has been owned by Swedish Bonnier Business Press since the beginning of the century. Another Swedish company Bisnode, a provider of business data and analytics and a part of the global Dun& Bradstreet group, has been also present in Slovenia for decades.

Many Swedish companies in Slovenia are subsidiaries focusing on trade. Scania Slovenia’s sales reached almost 100 million euros in 2019. Volvo Cars’ sales, in comparison, reached only half of this figure: 50 million euros. Swedish fast-fashion clothing retailer H&M runs a small yet popular network of 12 stores. Ikea’s Danish competitor Jysk has also been a successful presence in Slovenia for quite some time.

Trade between Scandinavian countries and Slovenia is slowly – yet steadily growing, and reached 1.285 billion euros in 2020. The overall figures remain modest and are a clear indicator that there are still many unexplored opportunities. Firstly, most of the trade is done with Sweden or Denmark. Trade with Finland and Norway especially is lagging behind. Secondly, Slovenian companies are almost absent from the Nordic markets. One exception is the home appliances maker Gorenje. In 2010, Gorenje took over Swedish company ASKO and developed ASKO as the premium brand within the group. Finally, history has shown that cooperation between Scandinavian and Slovenian people could lead to exceptional results. Gustav Tönnies, a Swede, was one of the pioneers of entrepreneurship and modern industry in Slovenia in the 19th century. Swedish alpine-ski legend Ingemar Stenmark still holds the record in the number of world-cup victories. All of his victories – bar none – were won on Slovenian-made Elan skis. 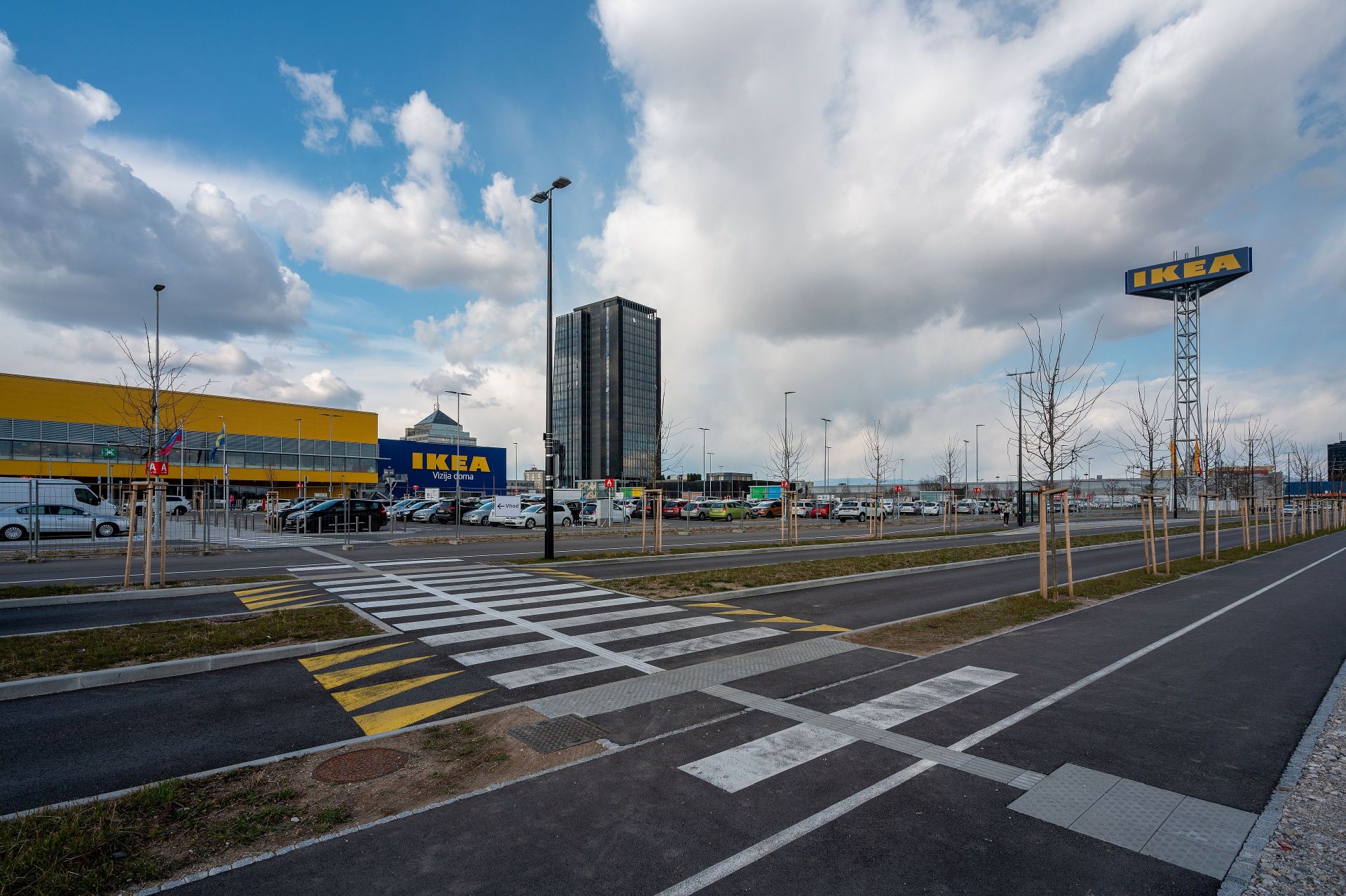