ISL Online is widely recognised as one of the best remote desktop management software solutions. It was developed by one of Slovenia’s best small tech companies, XLAB.

In times of the pandemic, IT solutions which allow remote collaborations have become of utmost importance. One of the best remote support software solutions is ISL Online developed by the Ljubljana based XLAB company. German’s C’T magazine – the most subscribed European PC magazine - gave ISL the highest score in its latest remote software review, published in late 2019. ISL was the only one among eight solutions in the final selection to receive the maximum score in both categories, comfort for the remote clients and functional scope.

XLAB was founded in 2001. In two decades, the company has evolved into an important global player in the area of remote desktop management solutions. The company’s major strength is its R&D. XLAB belongs to the largest private computer research groups and participates in over 80 research projects. The young enterprise has also become an important research group within a wider European context. XLAB is in 34th place among European SMEs in terms of signed grants within the Horizon 2020 program. Its IoT Interoperability Middleware (INTER-MW) was among eight nominated in the Industrial & Enabling Tech category, from among the thousands innovations funded by the EU in 2019. In 2018, the same solution was one of the three finalists for the best early stage EU funded innovation.

XLAB is still a small company with around 6 million euros of revenues and 77 employees (2019). Nevertheless, the young company has won practically all of the business excellence awards in Slovenia. In 2014 XLAB won the golden award for business achievements given by the Chamber of Industry and Commerce. A year later the company won the Exporter of the year award. In 2011 X-Labs won the Silver Gazelle award for the best fast-growing company. 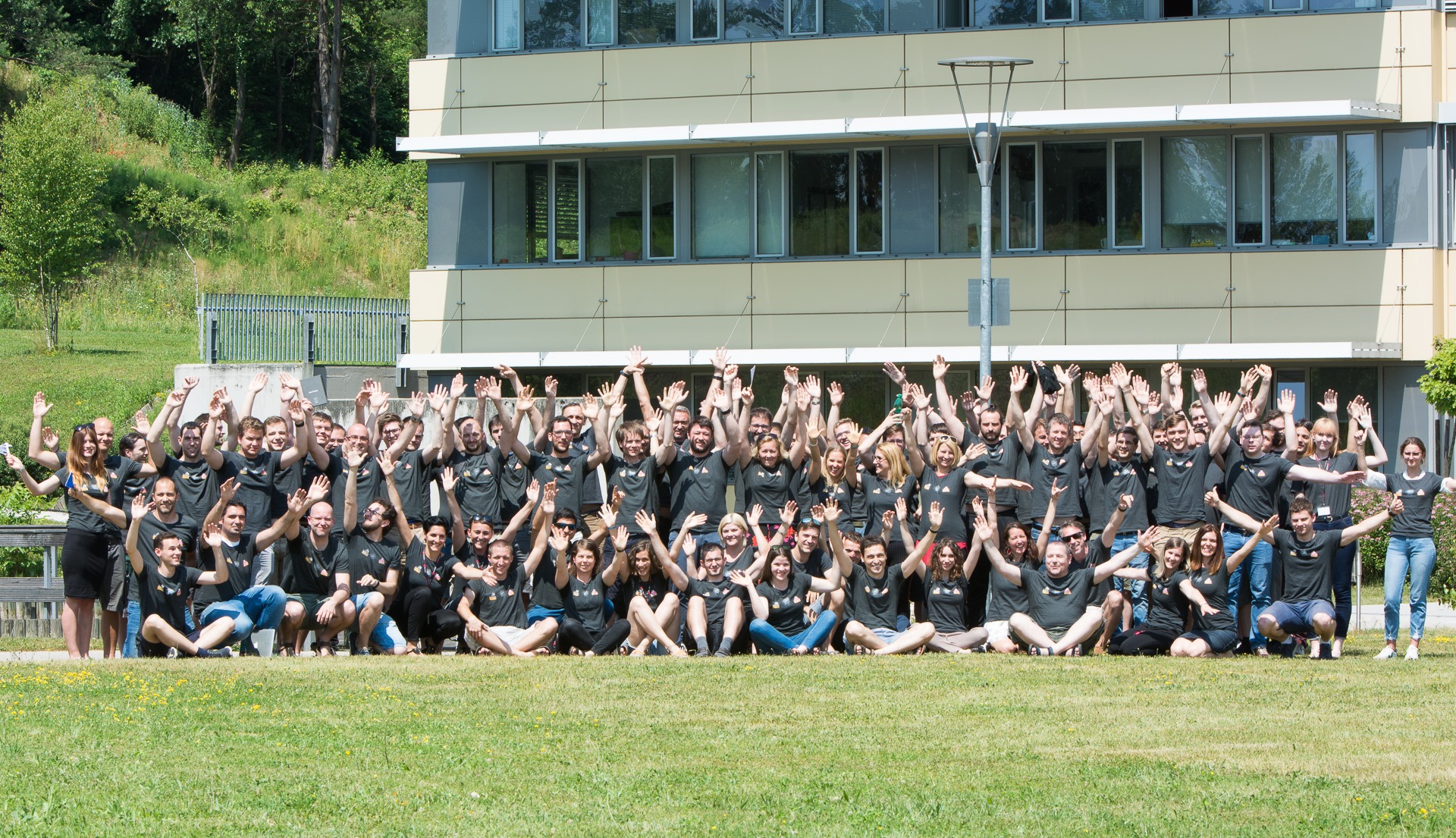