On its 30th birthday Slovenia is taking over the presidency of the EU council. One of its key areas of focus could well be fostering the resilience of post-covid Europe – and resilience is something the young nation may know something about.

On July 1st Slovenia will take over the presidency of the EU Council for the second time (Slovenia’s first presidency was in 2008). The presidency almost coincides with the 30th anniversary of Slovenia’s independence. In three decades one of the youngest nations in Europe has made substantial progress. Firstly, GDP. Since 1995 Slovenia’s GDP has nominally risen from 16 to 46 billion euros. The EU’s GDP, meanwhile, has risen only twofold in the same period. In real terms; Per capita GDP has grown from 13.980 in 2000 to 20.700 euros in 2019. This value is still below the EU27 average, though the gap has narrowed. In 1995 Slovenia’s GDP per capita reached 55 percent of the EU27 average. By 2019 it had grown to 74 percent and Slovenia had surpassed some older EU members like Greece and Portugal. While it is true that in general Central and Eastern European countries have increased their wealth during this period even faster, Slovenia has kept its position as one of the wealthiest and most advanced nations in the region, followed by Estonia (69 percent of EU27 average) and the The Czech Republic (69 percent of EU27 average).

One of the reasons behind the relatively slower growth is the complexity of the Slovenian economy. According to the latest version of Harvard’s Atlas of Economic Complexity, Slovenia has one of the most complex economies in the world (10th place). High complexity countries are home to a range of sophisticated, specialized capabilities and are therefore able to produce a highly diversified set of products. Since 2000 the complexity of Slovenia’s economy has increased, and the Alpine republic has moved up four places Harvard University’s complexity ranking.

The United Nations Human Development Index (HDI), which arguably gives a more balanced view on progress than GDP, puts Slovenia in 22nd place – ahead of Luxembourg, South Korea, and France. In three decades, the rank itself hasn’t changed: Slovenia was in 22nd place already in the 90’s. Yet Slovenia managed to narrow the gap between itself and the best placed country. In 1990 Slovenia’s HDI score represented 88 percent of the best value. In the latest survey published in late 2020 the difference has gone down to just four percent.

One of the key drivers behind Slovenia’s undisputable progress is the country's exporting economy and a reawakened entrepreneurship. Some entrepreneurs have become a true icon of the nation’s economy. Igor Akrapovič is the global leader in high-end motorcycle exhaust systems. Ivo Boscarol of Pipistrel is not only one of the world’s best manufacturers of ultralight planes, but also a pioneer of electric plane development. Aleš Štrancar founded Bia Separation: a global leader in advanced filtration systems for large biomolecules. Jure Knez and Andrej Orožen’s Dewesoft is the leading developer of data acquisition systems and measurement devices for most complex applications. We could go on. Significantly, top Slovenian entrepreneurs are not tycoons, amassing capital with financial wizardry: they are rather humble scientists, engineers, and tech aficionados (both Boscarol and Akrapovič developed businesses from their hobbies).

Not everything in the young nation is rosy. The demographic outlook is bleak. The brutal civil war that happened in the nation during World War II – and its bloody aftermath during the communist regime – still divide the nation. This division may be the main reason why in some respects the transition remains unfinished. Yet whichever metric we use, the young nation has made huge leaps ahead since its independence – despite all the problems. This may be related to the national character. Slovenians lived in the Austrian empire for almost a millennium. After that, Slovenians were a minority in the multiethnic Yugoslavia, to a large degree dominated by Serbs. Due to Slovenians’ proverbial resilience, they managed to keep their separate identity, language, and culture. And resilience may well be the keyword of the EU Council’s presidency in the time of post-pandemic recovery. 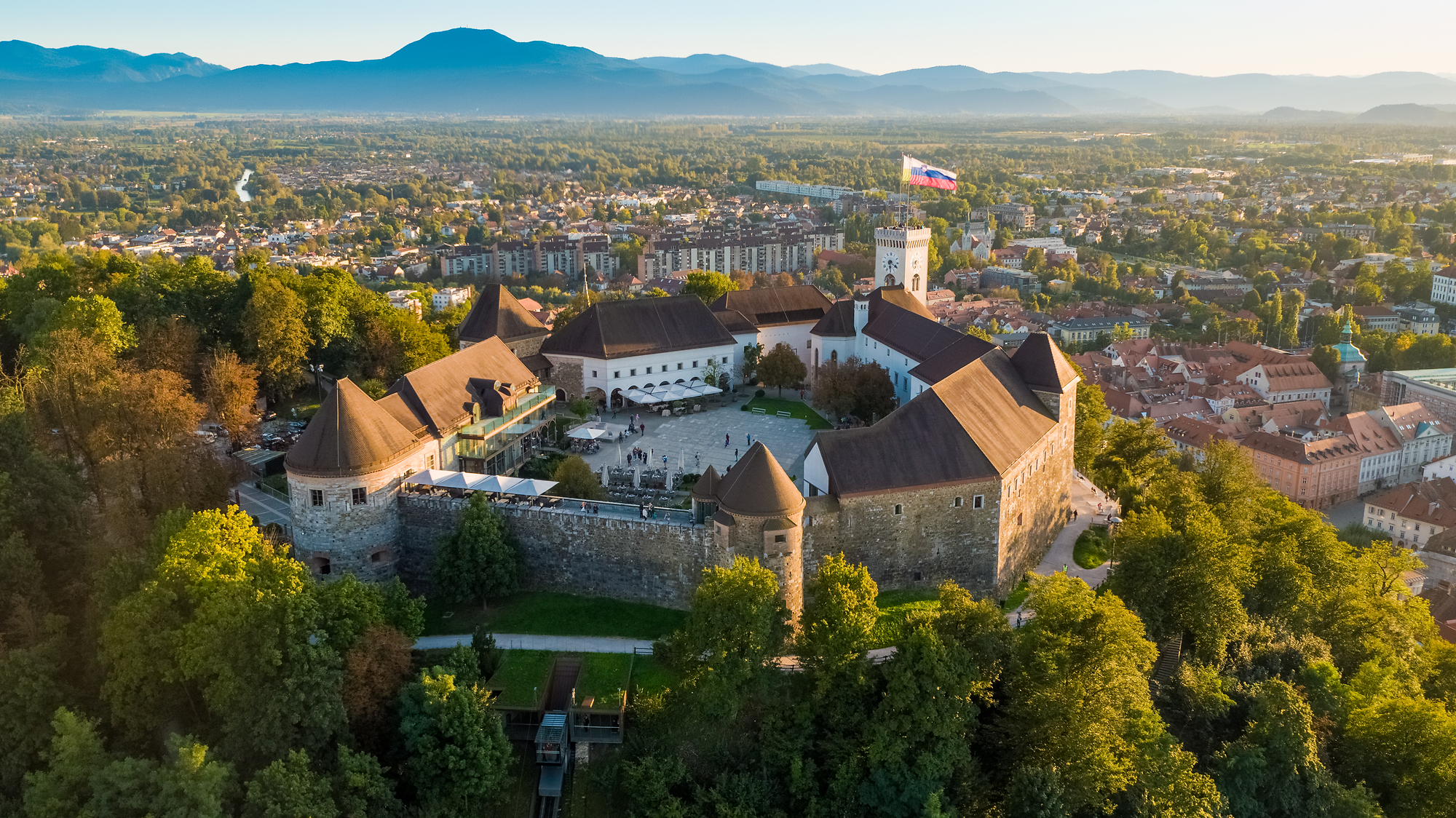