Some small Slovenian towns and villages in southern Štajerska are among the most dynamic places in the country offering optimal conditions for entrepreneurs and investors. 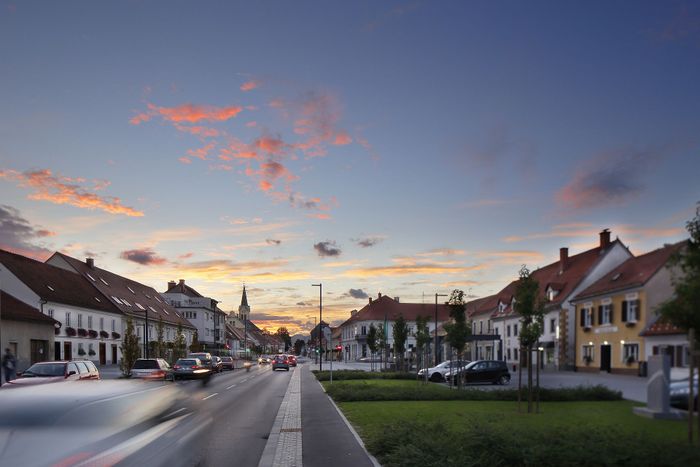 There's little chance that you've ever heard about Žalec, a small town in southern Štajerska (Styria) – that is if you’re not Slovenian or a beer aficionado. Žalec is namely the center of Slovenia’s hops  production and even sports the world’s first and only beer fountain. Yet Žalec and neighboring Prebold are among the most attractive small places in Slovenia for investors and entrepreneurs.

Žalec and Prebold both reach very good values of index showing high level of the entrepreneurial dynamism and healthy business conditions. According to this year’s edition of the survey of Slovenian 212 municipalities (ISSO), Prebold is on 30th and Žalec on 34th place. Only one municipality has more investments per capita than Prebold (around 5.000 inhabitants).  Two companies from the town stand out especially. The Slovenian part of German automotive signal lights producer Odelo is in Prebold. Bisol is the major Slovenian developer and producer of solutions for solar energetics.

Žalec, small town with 20.000 inhabitants, is especially attractive for dynamic entrepreneurs: it has no less than 64 fast growing companies. Many of these firms received various business awards for their outstanding achievements. A typical example is Tehnos, a producer of agricultural machinery. Two years ago, Technos won the Golden Gazelle Award for the best fast-growing company in Slovenia.

It seems that the economic growth of both places will continue in the next years. German retailer Lidl is building its main logistics center for Slovenia in Žalec. An investment into a state-of-the-art warehouse is planned at 70 million euros. Žalec with neighboring municipalities including Prebold is also building a new business zone in Vrbje. The investment is being co-founded by the European Regional Development Fund.